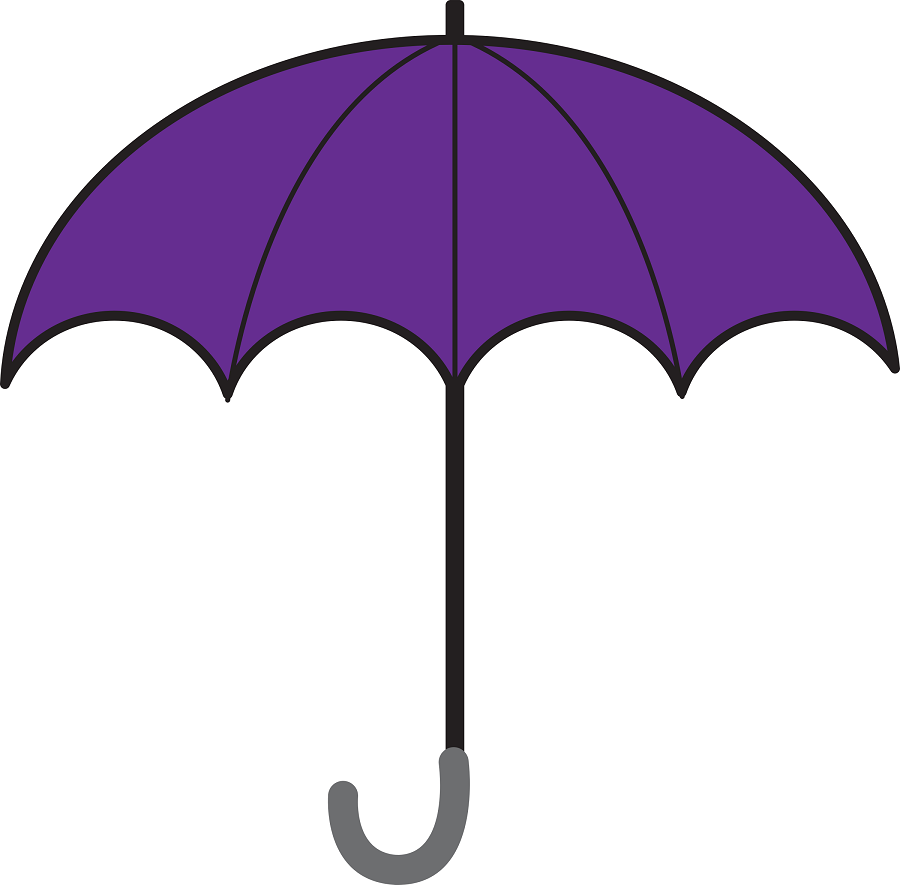 What does Party really mean?

Humans like to organize things in their head. It's what we do. We use this power to sort out complexity so we can categorize, pigeonhole, stereotype, and predict. It's not good, it's not bad, it's just what we do. Probably an evolutionary thing.

So, when it comes to politics we have things called parties which help us identify where a politician stands on general issues without having to query them on every subject. This tends to come in especially handy at the ballot box when confronted with names of people you may have never heard of, but nonetheless feel obligated to express an opinion about as you fill out your ballot.

That's all well and good, as far as it goes, but when you consider the other aspects of party that may not be in the best interests of the voter, it becomes more difficult to justify adherence to the idea. It becomes more likely that you will become disillusioned, disheartened, and disinterested. This leads to people not voting because they don't see their party as having a net benefit, after everything else is considered.

If we could reconstruct, re-imagine, and re-engineer an organization that did for us all the things we needed from a party -- without all the baggage -- would we be more likely to vote? Would we be more likely to hold our elected officials accountable? Might we even feel supported in the idea of running for office ourselves at some point? It is our government, of, by and for the PEOPLE after all.

So lets see... What would such an organization actually look like? What would it do for me? How would it justify asking for any of my hard earned money?

The organization needs to stand for something. It needs to have an umbrella Policy Platform with a vision for the future that members can agree with and support. The policies should be popular and based on what most people want or need. Most importantly they should be policies which are rooted in what works (or is expected to work) as shown by measured results. It is easier than ever, in today's information rich society, to find which polices work and which ones do not. Pragmatism is the watch word. States and local governments are the crucibles.

The organization should have the task of Vetting Candidates for alignment with the platform, so voters can know what they are voting for. This applies equally after the election when elected officials are expected to follow through on their commitment to the policy platform by working and voting toward its goals. Accountability becomes the currency of their term in office and is on full display in real time to the organization members.

Because people are diverse and not every candidate or member party will agree with all planks in the platform, the organization needs to be supportive of various Voting Blocs and enable these factions to transparently communicate, negotiate and even trade support and votes within the organization as they see fit. This allows for niche parties with specific thoughts and goals to find common ground with others while still protected under an overarching umbrella of ideas.

The organization would be responsible for holding Debates during primary season among the selected member party candidates and also to ensure the primary winning candidates are included in the general election debates. Corporate funding for this activity -- and only this activity -- should be encouraged as a tiny symbol of the obligation corporations have toward the public good.

In order to retain the organization endorsement, member party candidates running for and holding office would be answerable to the policies they agreed to support during the vetting process. They would also agree to participate in all scheduled debates.

Beyond these core functions, any organization which purports to be at your service should be able to explain why it needs more of your money to carry them out.