Was Abraham Lincoln talking about Democratic Socialism way back then?

Let's break down this idea of government by looking at the bookends of that description to better understand what is between them.

OF the people = Democracy

Premise: The origins of any legitimate society must come from the people.

At its most fundamental, this is: One person - one vote. Everyone has a say and we decide on a course of action by having everyone weigh in. This is a sort of free-market approach to decision making. It presumes to be the best answer, regardless of how it fits into any larger question, or how it might impact others.

But, should a simple majority decide our collective fate on every question?

How do we avoid the Design by Committee outcome? 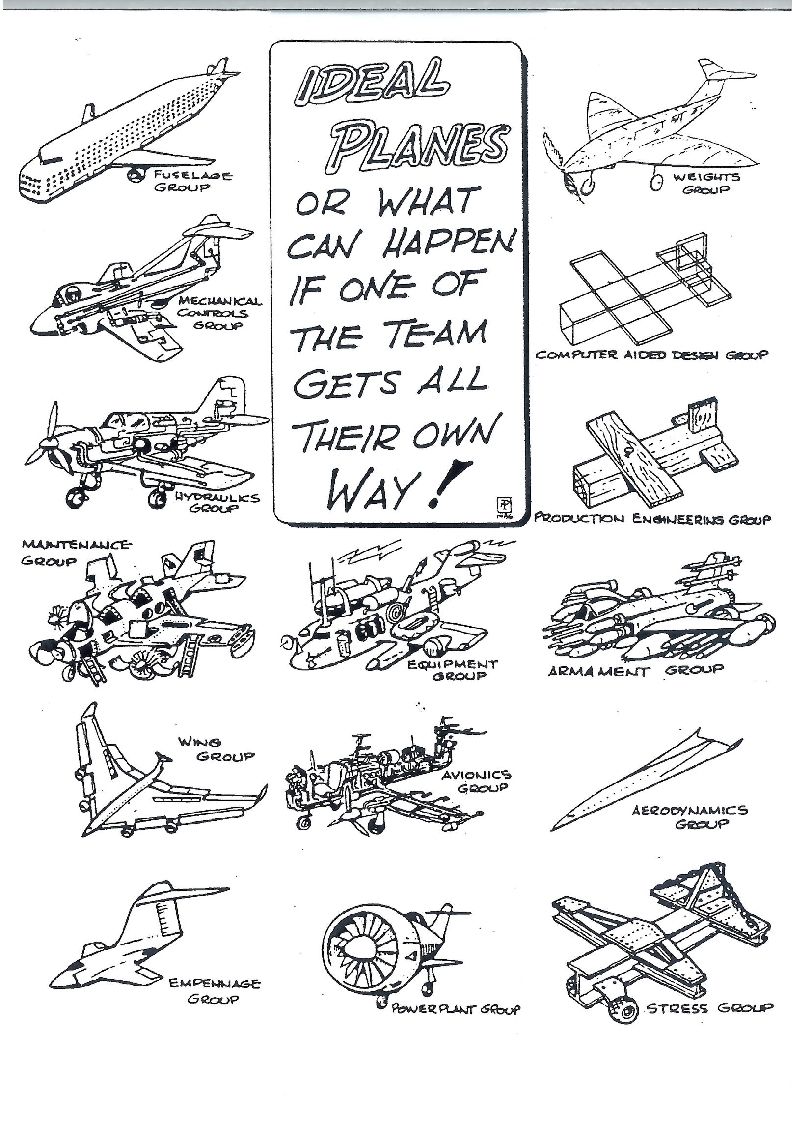 What about the rights of the minority? How do we avoid pitfalls of Mob Rule? 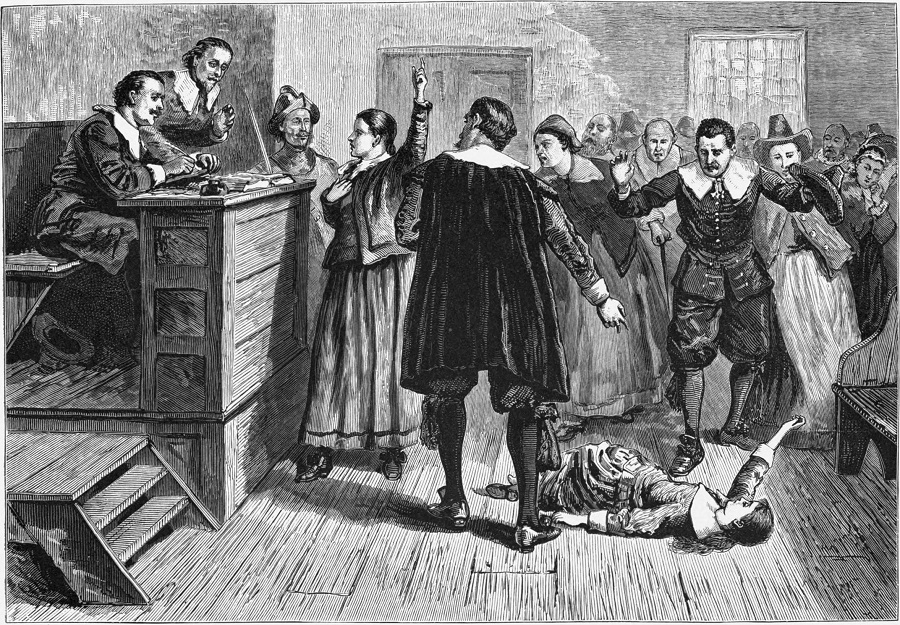 What about simple logistics? When every choice requires a vote, must every person have an opinion on every issue? How granular does this get?

FOR the people = Socialism

Premise: The end result of any legitimate society must benefit the people.

At its most fundamental, this is: Greatest good for the greatest number. The society as a whole must take precedence over the individual, just as the fate of a body must be of higher importance than the fate of a cell. It presumes whatever is good for society, will necessarily be good for each of its members. This is, after all, exactly how any larger organism needs to behave if it is going to survive.

But, who decides what is best for society? What sort of a society provides the best outcome? Does individuality even still matter in such a society, and is that a kind of society we want to live in? 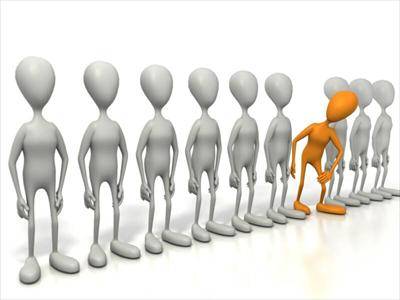 How much should one be asked to give up so that others may have? Should life itself be forfeit?

The connective tissue that binds these two ends together is the answer to this question of "how".

BY the people = Representative Republic

Premise: The mechanics of self-governance require a delegation of authority

The answer is Democracy + Socialism, or Democratic Socialism.

The understanding was that we are the government and we decide what is in the best interests of society and our Earth. We delegate our interests to a select few who speak and act on our behalf. That was clearly the promise that was made.

But that's not how it turned out after 240 some odd years.

So what went wrong?

How did we get to a place where only the interests of wealth and power are considered? 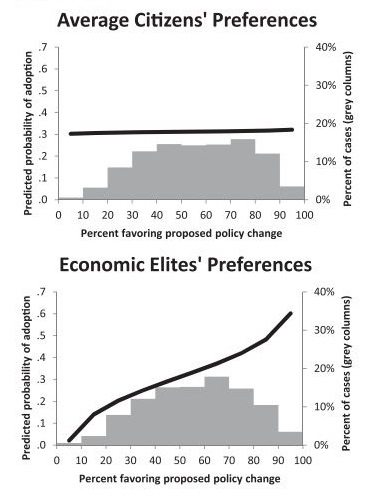 The bold line plots show how likely a policy is to be adopted (left scale) vs how popular a policy is (% favorably along the bottom).

Unfortunately, when we look into cases for average citizen in the upper graph we find a policy is no more likely to be adopted based on our preferences, and it's just as likely for our government to adopt a policy we do not agree with.

So our government is working -- it's just not working for you and me -- it caters to the preferences of the elite and the special interests.

Arguably, this is the place we have always been. But it clearly doesn't square with the promises made by the founders of this country and it certainly doesn't mean we should abandon the idea of working toward a "more perfect union".

What happened is that money morphed into speech, and those who had more money had a bigger megaphone. 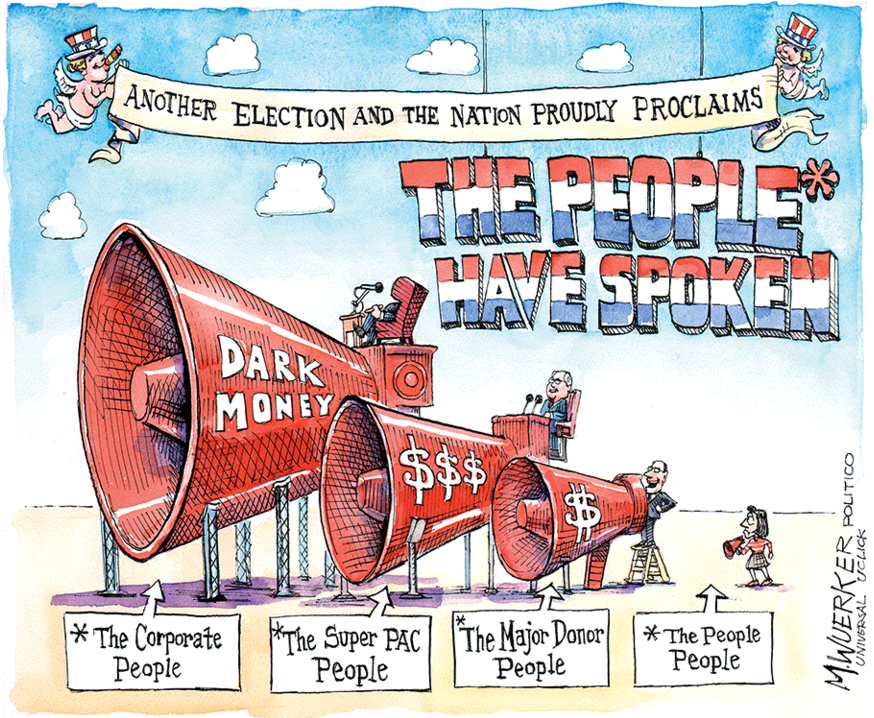 We need new math to solve this

Since corporations as we know them today are relatively recent developments and the inequality has only intensified under this rigged system, it becomes clear we need a new calculus.

We The People should have the ultimate collective say in how our lives are going to be shaped, and what is going to be asked of us in return.

Corporations exist at the pleasure of Government

Not the other way around. The PEOPLE empower our government with the ability to create or extinguish corporations. They do so by means of demanding a corporate charter that meets a public need before issuing a license to operate in the public sphere.

WE also set and enforce the rules and regulations with which corporations must comply in order to maintain that license.

In that landscape, if profit alone is insufficient motivation for the private sector to meet the public need, then we MUST use the power of government to fund directly the things we deem important. Things like infrastructure, health care, science, clean air and clean water.

In a similar vein, the power of the people to form unions is a bulwark against the corporation and it's capital, from becoming too powerful in the everyday lives of it's workers.

Organized LABOR is the answer to organized MONEY.

How do all these things fit together?

These charts tell a story of interrelatedness among the ideas of: Labor and Capital vs. Environment and Profit vs. Justice and Power.

Each of them are worthy of a moments study before we move on to the role of political parties in all this.

This shows the balance in social space between contrasting notions of Order, Power and Justice

Imbalance, for any segment of society leads to tyranny, violence or both 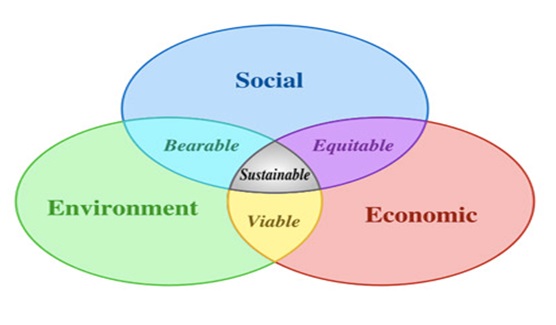 Where Socio-Economic interests meet the Environment is Sustainability

There is no "Planet B" 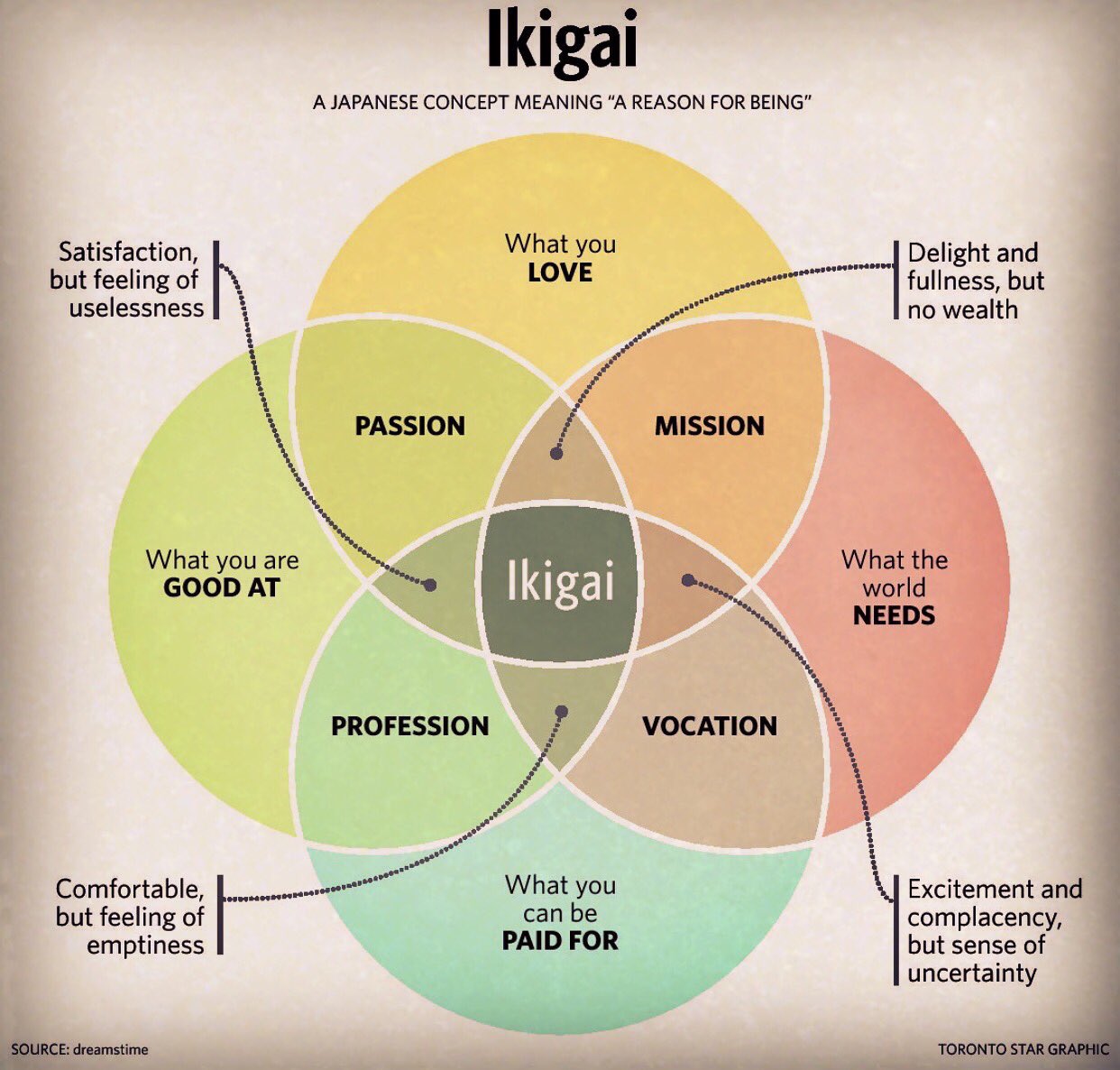 A Just Society fosters the kind of insight, self-awareness, compassion and pragmatism needed for all these spheres to operate at the same time 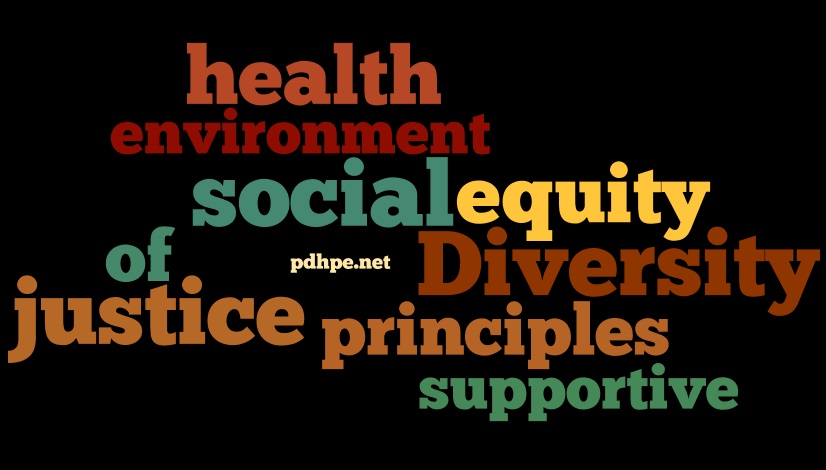 Social justice and evrionmental justice each promote health and visa-versa

The highest court in the land seems to be on both sides of this issue, but in neither case was it on the side of the PEOPLE.

Justice Rehnquist, found that by asking for money for leafleting—their form of speech—the Hare Krishnas were being “disruptive” and posing an “inconvenience” to others. In other words, in the court’s view, some people’s money is speech; others’ money is annoying.